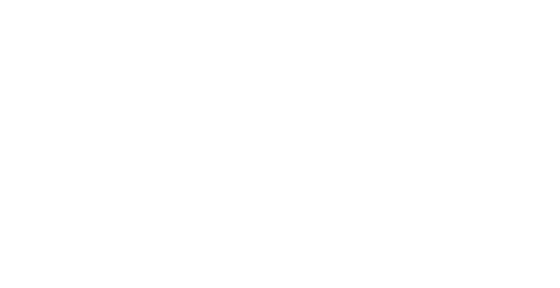 Penn leads the operations and strategic business initiatives for the company, and oversees the creation and execution of Pintail’s annual and long-range business plans.

Before joining Pintail in 2018, Penn was Director of Resource Development at Christ Church Episcopal, where she planned and executed multiple annual giving campaigns as well as an $8 million capital campaign. Prior to this, Penn worked for many years at ScanSource, Inc., a technology distributor, where she was Director of Merchandising.

Penn holds a Bachelor of Arts degree in Business Economics from Wofford College, where she was Phi Beta Kappa, and an International MBA from the Moore School of Business at the University of South Carolina. Focusing her IMBA studies on brand management, she spent time completing coursework in Germany followed by an internship in Switzerland before ultimately returning to Greenville.

Penn enjoys being a part of CREW (Commercial Real Estate Women) Upstate and serving on the Youth Parents’ Council and other committees at Christ Church Episcopal. She volunteers at her children’s schools and is an enthusiastic supporter of the local arts community, serving on the Board of Directors for the Metropolitan Arts Council (MAC) as well as the Steering Committee of their MAConnect group. In her spare time, Penn attempts to keep up with the schedules of her husband and three busy children.